Miranda Opens Up to Bazaar

– Top model Miranda Kerr is the latest cover star of Harper’s Bazaar Australia, appearing on the magazine’s January/February issue. The homegrown beauty poses for Terry Richardson in all black looks and wears Victoria Beckham on the cover. The new issue of Harper’s Bazaar is out now in Australia.

Interviewed for the magazine, Miranda opens up about her recent separation from actor Orlando Bloom saying, “It’s difficult for anyone to go through a separation, whether it’s on a public scale or not,” she reveals. “We still love and care for each other deeply. Flynn [their two year old son] is the most important thing in both our lives. And because we share that bond, we both feel that it’s important to be united.” 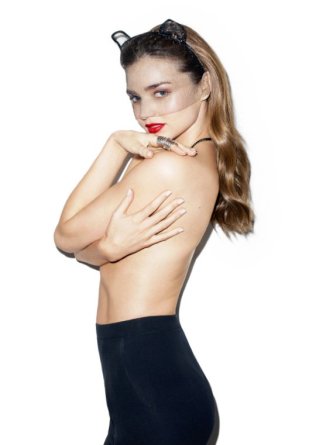 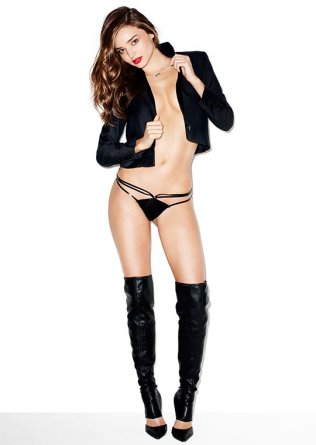